Bernoulli trials is random processes. The process consists of:

Bernoulli random processes is the mathematical abstraction of coin tossing. It is a sequence of independent and identically distributed (iid) random variables (random sample).

The Poisson process is used to model random “points” in both time and space:

These probability distributions came out from Poisson process:

A renewal process is an idealized stochastic model for “events” that occur randomly in time.

We call them renewals or arrivals.

The times between the successive arrivals are independent and identically distributed (iid).

A Markov process is a random process with the assumption that the future is independent of the past, given the present.

Markov processes are the natural stochastic analogs of the deterministic processes described by differential and difference equations.

Markov process with a discrete state space is called a Markov chain. 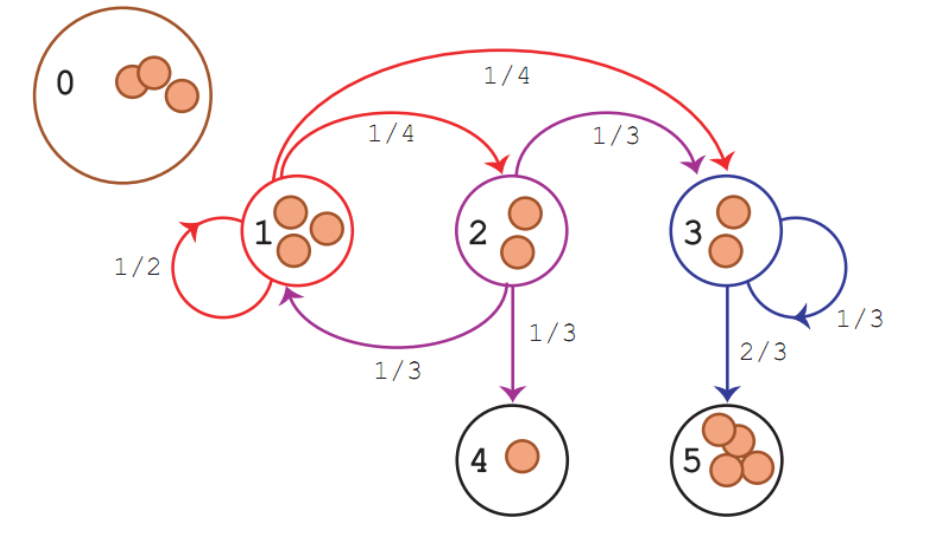 Karl Pearson coined the term random walk while solving a problem describing a random walk on the plane.

The simple random walk process is a minor modification of the Bernoulli trials process and it is discrete time analogue of the Brownian motion process.

${X}$ is called simple random walk with parameter $p$ if:

Partial sums are defined as:

Brownian motion is a stochastic process. It is called Wiener process also.

We can describe the process as: 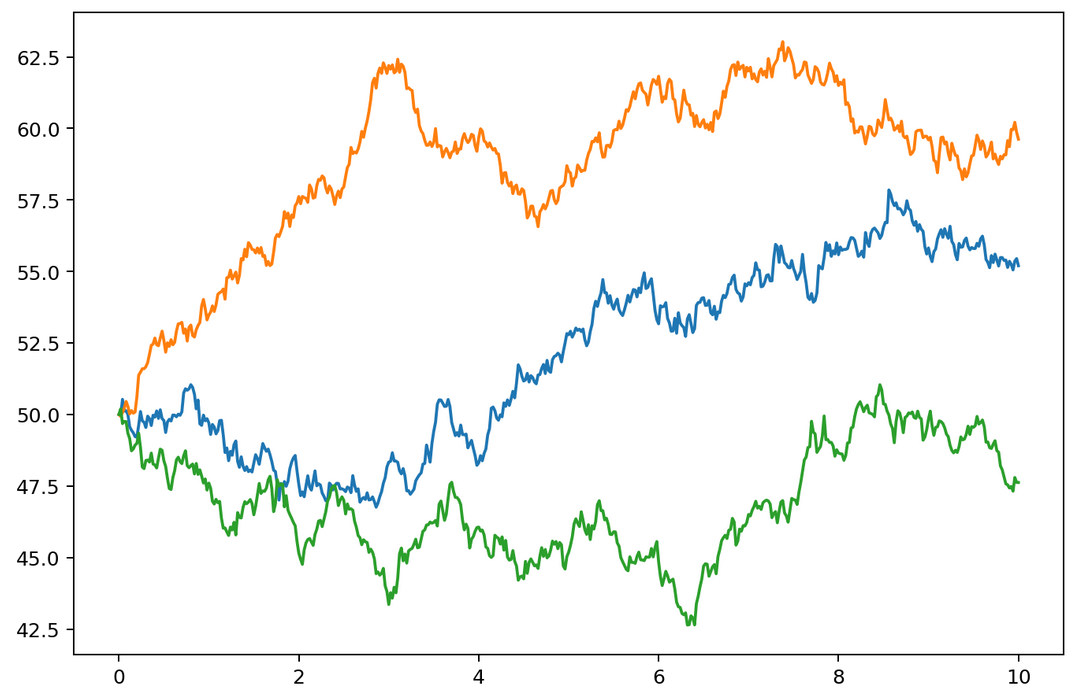