CNN in a special edition ranked the world most secure airlines based on airline ratings.

Qantas was ranked as number one most secured airline.

Qantas is Australia most popular airline, founded in Winton, Queensland on November 16th 1920. They had no fatal accidents almost 70 years. 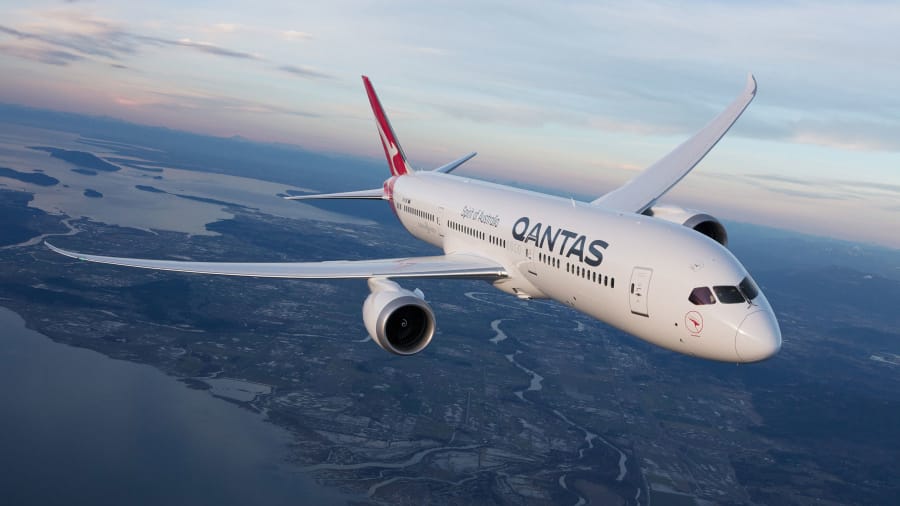 You can check on twitter this year they celebrate, 100 years of service, precisely at November 16th 2020.

How to find Qantas promotion? 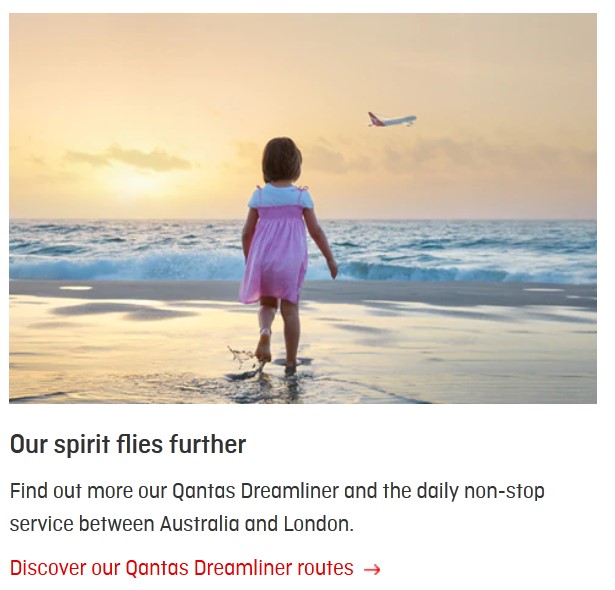 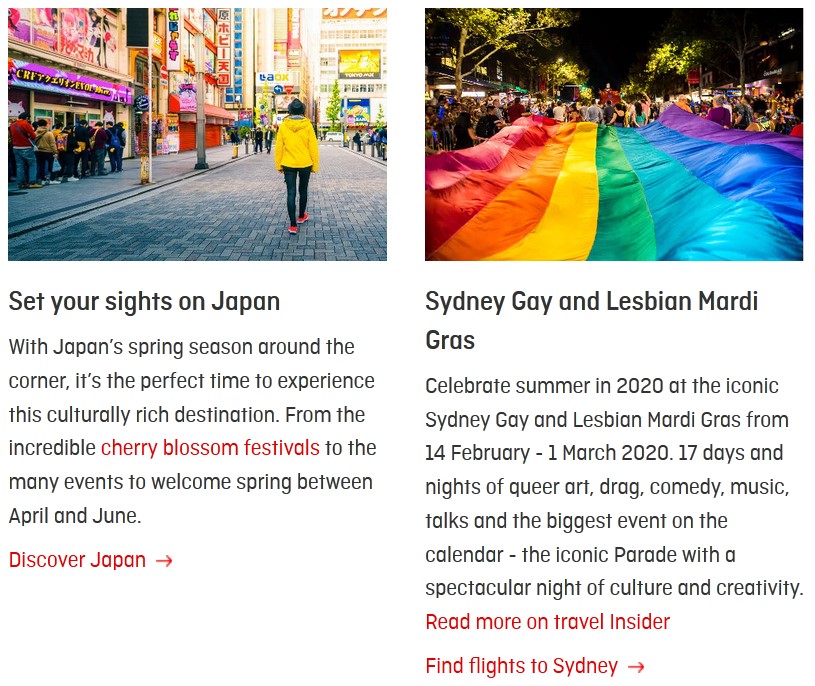